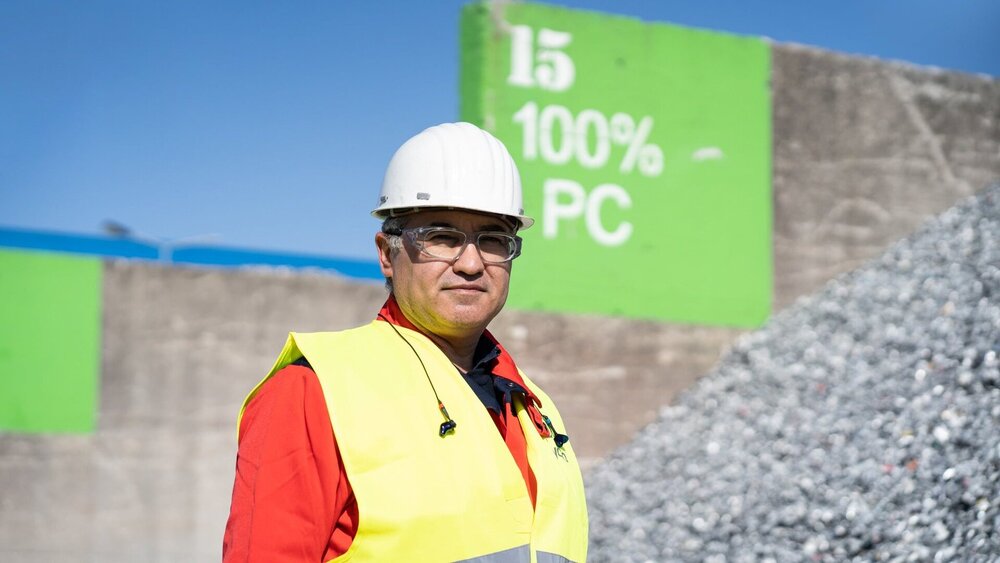 When launching its new sustainability ambitions at Capital Markets Day in December last year, Hydro announced its intention to deliver its first commercial volumes of near-zero carbon aluminium in 2022, with <0.5 kg CO2/kg aluminium, through the value chain.
Hydro’s recycling plant in Clervaux, Luxembourg has to date produced 130 tonnes of Hydro CIRCAL 100R, with work now ongoing to optimize the production.

This is an important stepping-stone to commercialize near-zero carbon aluminium and is also a good test of our capabilities to produce recycled aluminium in other locations based on a similar scrap mix – says Trond Olaf Christophersen, Head of Recycling in Hydro Aluminium Metal.

This production milestone is a significant improvement, compared with the current 2.3 kg CO2/kg aluminium in Hydro CIRCAL extrusion ingot with 75% post-consumer aluminium scrap.

We are very happy to have used 100% post-consumer aluminium scrap to produce the first 130 tonnes of Hydro CIRCAL 100R, and look forward to optimizing our production further. The main challenge with using 100% scrap is to meet the needed composition for the alloy. This was achieved by using a mixture of scrap qualities in a precise way – says Ludovic Dardinier, Plant Manager at Hydro Clervaux.

Hydro continues to grow in recycling of post-consumer scrap

Hydro’s 2025 strategy aims to strengthen Hydro’s position in low-carbon aluminium by investing in recycling. Hydro has set a strategic ambition to double its recycling of post-consumer scrap (PCS) and to increase annual recycling EBITDA by a range of NOK 0.7 to 1.1 billion by 2025.
The use of post-consumer scrap significantly reduces the CO2 footprint compared to pre-consumer/process scrap as well as primary aluminium. Hydro is discussing with interested customers the first potential commercial applications of this ultra-low-carbon product.

With ever-increasing consumer awareness of the importance of how the material in the items they purchase is produced, Hydro’s unique ability to deliver CIRCAL 100R provides our customers a responsibly-sourced and manufactured material, available for a number of applications, to meet this demand – says Christophersen.